Basel Presents Itself to the World

By means of focused marketing campaigns, Basel draws attention to its advantages as a tourist destination, trade fair city and centre for education and business. 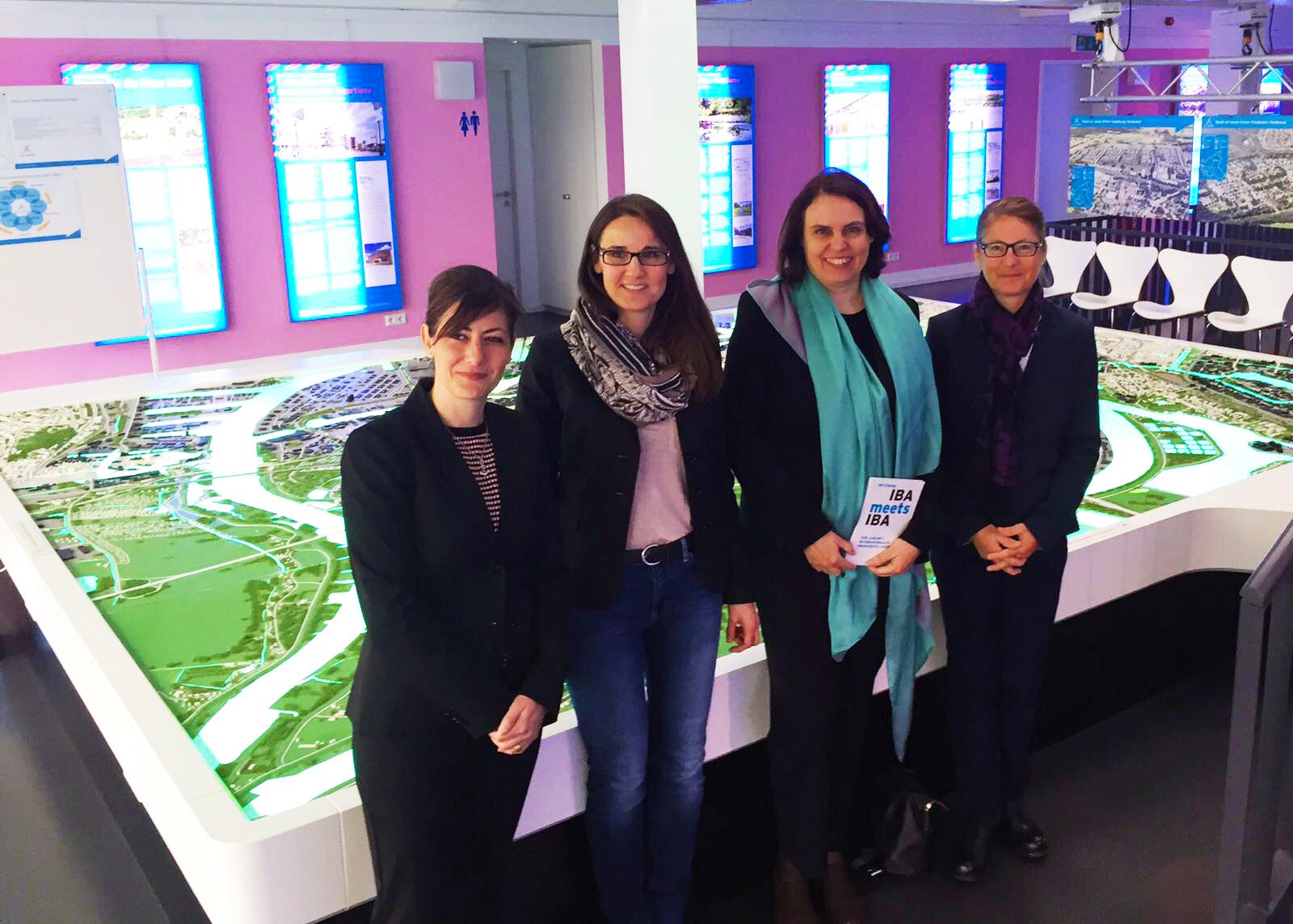 In 2019, the Canton of Basel-Stadt – together with key Basel stakeholders from the fields of education, research and innovation as well as culture, business and logistics – held a presentation in the South Korean capital Seoul with the theme "Innovation and Culture Beyond Limits". The official celebrations for the opening of the new Swiss embassy in South Korea provided the context for this extensive Basel presence in Seoul. In addition to positioning its own business location and bringing together the participating stakeholders, the event was also used to hold discussions at a political level regarding the possibilities of maintaining long-term relations with the South Korean metropolis.

The three largest Swiss cities, Basel, Zurich and Geneva, were appearing as official city partners at Expo Milano 2015 in the Swiss pavilion. From 1st May to 31st October 2015, the universal Exposition devoted itself to the theme of “Nutrire il Pianeta, Energia per la Vita” (“Feeding the Planet, Energy for Life”). The aim of the appearance of Basel, Zurich and Geneva was to showcase the urban and cultural sides of Switzerland.

During Basel’s appearances in the Russian capital in 2011, 2012 and 2014, the Canton of Basel-Stadt established numerous cooperation projects with Moscow-based partners in the economic, health, education and research, tourism and cultural fields.

Since 2007, the city of Basel has promoted its role as a gateway to Switzerland at several events in Hamburg in northern Germany (including the Museum Night and Hamburg’s traditional harbour anniversary festival).