No other musical in the world is as magical as CATS. Andrew Lloyd Webber’s masterpiece imaginatively and elegantly combines stirring music, sensational dancing and spectacular costumes to create a thrilling whole.

From London’s West End to New York’s Broadway – with a global audience of more than 73 million it is a cherished classic and counts among the longest-running musicals ever. In the spring of 2022 the English original production will come to Basel. Come and experience this unique West End success in a production that was nominated for a Laurence Olivier Award in 2015 as “Best Musical Revival”. 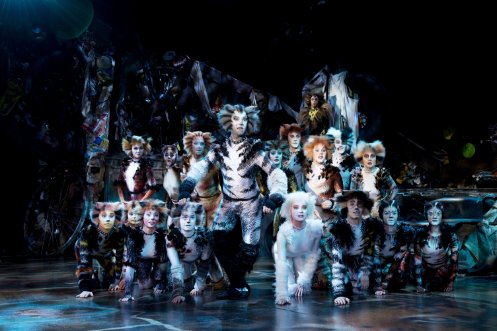