Basel and Shanghai have discovered their common interests and are combining their strengths within the framework of a city partnership. 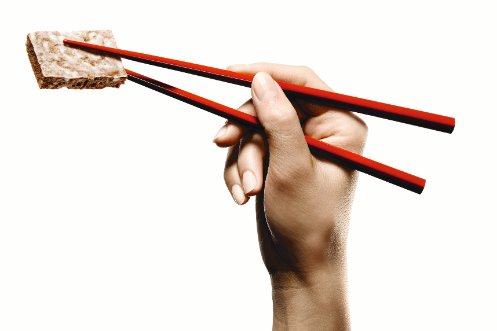 Shanghai and Basel are both among the leading economic areas in their country and therefore ideal partner cities. Although there is a striking difference between the size of the two cities, there are noticeable similarities in their economic interests: Shanghai and Basel are two of the world’s most important centres for life sciences, have tremendous economic power, are regarded within their respective country as cultural metropolises, and are established centres of science and academic learning. These areas will also be the focus of the partnership.

After almost two years of preparation, Basel’s former State Councillor Dr. Carlo Conti and deputy mayor TANG Dengjie signed a twinning agreement in Shanghai on November 19, 2007. A Memorandum of Understanding (MoU) regarding the cooperation between the two cities was drawn up for the years 2008 to 2010 and signed in Basel on April 4, 2008. Since then, this document has been revised regularly to define the content and priorities of the city partnership for each three-year period.

Specific projects and exchange programs in the areas of health care, education, business, and culture create a fruitful basis for developing a lively and broadly based partnership. See cooperations of the partnership

Symbols of a prosperous partnership

The sculpture was presented to the Canton of Basel-Stadt by the city of Shanghai to mark the fifth anniversary of the partnership.

A real piece of Basel is in Shanghai

The Rhine metropolis presented the most important port and industrial city of China with an original Basel Basilisk fountain.

Further information about the gifts

Basel has been celebrating the Chinese Mid-Autumn Festival since 2010. Every year, the popular festival on Münsterplatz presents fascinating aspects of the Chinese culture and provides an opportunity for encounters between Basel’s population and its local Chinese community.

More about the Mid-Autumn Festival