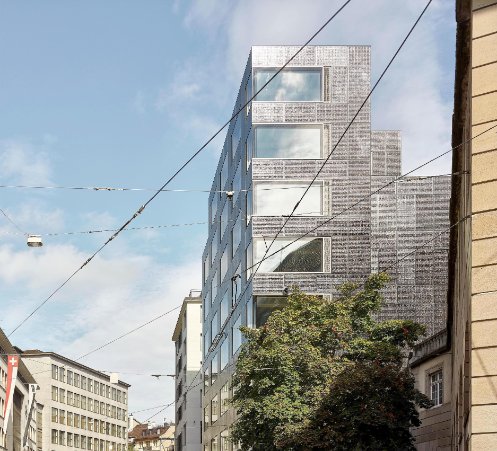 The Canton of Basel-Stadt has been pursuing a progressive environmental and climate policy of an exemplary nature for decades. Climate protection also enjoys broad support in the Canton of Basel-Stadt. For example, in February 2019 Basel became the first Swiss city to declare a climate emergency, and in February 2020 the parliament’s Special Commission on Climate Protection commenced its work. In November 2022, the citizens of the Canton of Basel-Stadt voted in favour of the counter-proposal to the "Climate Justice Initiative", which aims to reduce greenhouse gas emissions to net zero by 2037. Unlike other cities, Basel has the best chances of achieving this goal. This makes Basel a role model for environmental and climate policy at home and abroad.

Environmental and energy policy in Basel has a long history. As early as the 1970s, the population prevented the construction of the nuclear power plant in Kaiseraugst. As a result, a ban on nuclear power on one hand and the advancement of renewable energies on the other were laid down in the constitution. Since 2009, 100 per cent of the electricity produced by Industrielle Werke Basel (IWB) has come from renewable sources. In 2004, Riehen was the first municipality in Europe to be awarded the "European Energy Award" in gold, and the city of Basel has also carried the gold label since 2006.

Basel-Stadt has an ambitious energy law which aims to reduce greenhouse gas emissions, increase energy efficiency and promote renewable energy. It frequently serves as a model throughout Switzerland.

In the area of mobility, too, the Canton of Basel-Stadt is taking various measures to ensure effective environmental and climate protection: including continuous improvements to the public transport infrastructure, the management of parking space and mobility, as well as measures to promote walking and cycling as well as e-mobility.

In 2018, the government adopted the "Smart City ­Basel" strategy. Smart City Basel focuses on the targeted use of digital technologies and data to safeguard the quality of life, facilitate innovation and promote sustainable development in a resource-conserving manner. As a space for dialogue and experimentation oriented towards innovative and cooperative smart city projects, the Canton of Basel-Stadt has opened the Smart City Lab Basel on the Wolf site in collaboration with the SBB.

What you can contribute to environmental protection

It's the small steps that make a big difference. Environmental protection is simple. Start today, at home, in your neighbourhood, in the middle of the city.

Discover the advisory services, city tours and the multitude of existing platforms and networks on the topic of climate in Basel.

The Basel Region Business Climate Platform is a strong network of companies and the public sector for sustainable business and effective climate protection.