Basel is nicknamed the “cultural capital of Switzerland“. The city lives and breathes culture, and promotes and celebrates the arts. Despite its small size, Basel has an exceptional cultural offering. Many of its institutions and events enjoy an international reputation. 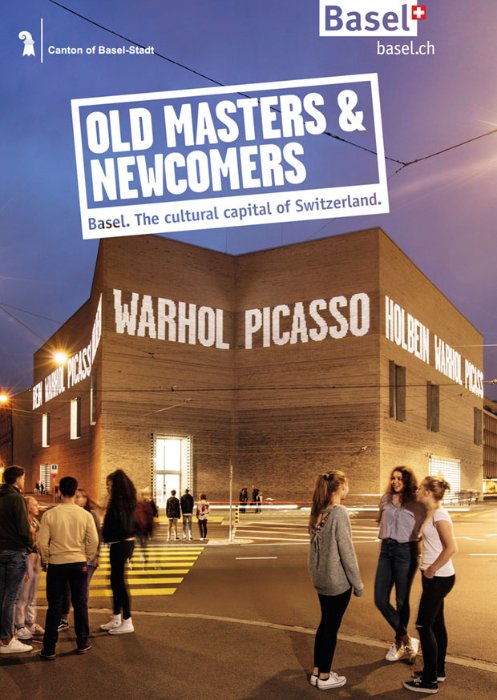 A feast for the eyes …

The city’s almost forty museums display visual arts from antiquity to the present. The prestigious exhibitions hosted by Fondation Beyeler, the Kunstmuseum (Museum of Fine Art) and Antikenmuseum (Museum of Ancient Art) draw international attention. The quality of the exhibitions was also recognised by the respected art critics of London-based newspaper 'The Times' who nominated the Kunstmuseum Basel as the fifth best museum in the world in 2013. But art is not limited to the indoors. On a stroll through the city, there is something to admire around every corner: “Intersection” by Richard Serra, Jean Tinguely’s “Carnival Fountain” and Bettina Eichin’s “Helvetia” are just a few of the many works of art to be discovered.

When your eyes have had their fill, there still remains plenty to listen to. Internationally renowned orchestras and the newly renovated and expanded Stadtcasino Basel, with one of the best concert halls in the world, establish Basel's reputation as a stronghold of classical music.

The Theater Basel, honored with numerous awards, consists of the three branches of performing arts opera, drama and dance. In 2018 it was named theater of the year in the "Theater heute" magazine critics' survey. Basel also has a thriving independent theatre scene. And finally, those who prefer the screen to the stage will find a film to suit their taste, whether it’s the latest blockbuster, art-house cinema, or a timeless classic.

Basel is considered a mecca for architecture aficionados. Buildings by famous architects greet the visitor at every turn. Fondation Beyeler by Renzo Piano, for instance, Herzog & de Meuron’s Schaulager or the banking building (initially belonging to UBS, today home of the Bank for International Settlements) by Mario Botta. 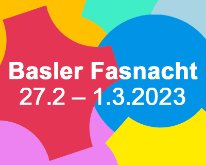 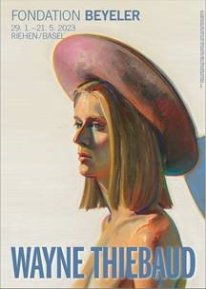